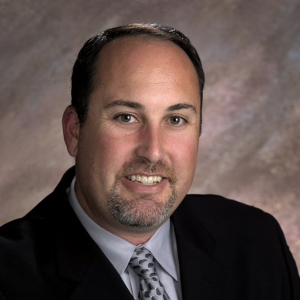 Todd joined Kiewit in 1999 after receiving his Civil Engineering degree from Cal Poly, San Luis Obispo.  He began his career in Kiewit’s operations in Northern California serving as a Survey Engineer, Project Engineer, Superintendent, Project Manager, and Sponsor on numerous jobs including some of Northern California’s most challenging dam and spillway modification projects.  He served as the project Sponsor for multiple phases of Folsom Dams Joint Federal Project and served as the Project Manager and Sponsor on the $350-million Folsom Auxiliary Spillway Phase IV project.  Most recently, Todd lead Kiewit’s estimating team for $500-million Oroville Spillways Project and served as the Project Director during the reconstruction of the Oroville’s Main and Emergency Spillways.