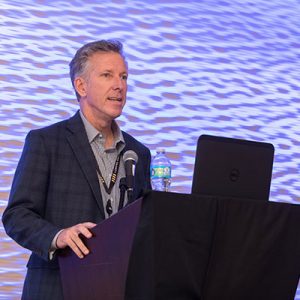 President, IPI Board of Advisors

Ivar began his career with the Airport in 1994, managing projects of the Airport’s $3B Master Plan Expansion Program.  He served as the Project Manager for transit projects including the AirTrain System and the Airport BART Station.

From 2003 to 2014, Ivar served as Deputy Airport Director for the Design & Construction Division which oversees the implementation of the Airport’s Capital Improvement Program (CIP).  The current major initiatives of the Airport’s $7.2B CIP include the Terminal 1 Redevelopment Program, Terminal 3 West Renovation, Baggage Handling System Modernization, AirTrain Extension to Long-Term Parking, a 2nd Long Term Parking facility, and the Airport Grand Hyatt Hotel.

Ivar currently serves on the Board of the San Francisco Travel Association and on the Executive Committee of the Bay Area Council.  Ivar has a Bachelor of Science degree in Mechanical Engineering from San Jose State University and an MBA in Finance from San Francisco State University.  He is a Registered Professional Engineer in the State of California.  He also holds a private pilot’s license.