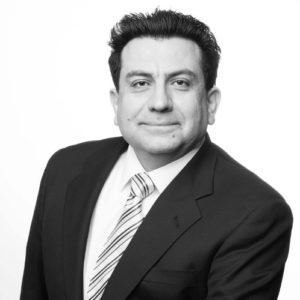 Ivan spent the first 20 years of his career at the California Department of Transportation working on several award-winning project such as the New Carquinez Suspension Bridge, the San Francisco-Oakland Bay Bridge West Approach Seismic Retrofit, the Devil’s Slide Bypass Project, and the Caldecott 4th Bore Improvement Project.  More recently, he spent the last six (6) years as the Director of Construction for the Contra Costa Transportation Authority (CCTA).  At CCTA, Ivan has developed the construction program as the Authority advertises, awards, and administers all their construction projects.  CCTA received top honors from the International Partnering Institute and was hailed as the 2017 Partnering Champion.  Ivan received the California Association of General Contractor (AGC) SIR (Skill, Integrity and Responsibility) award in 2018.