You are here: Home1 / Pete Davos 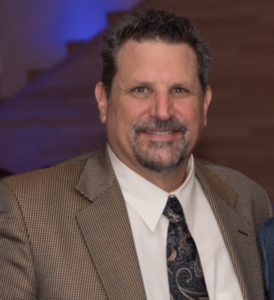 Pete Davos is a graduate of San Jose State University where he received a Bachelor of Science in Civil Engineering.  During his last year and a half of college and continuing after graduation, Pete worked for Piazza Construction Company.  Pete joined DeSilva Gates Construction in April 1983 as a Project Engineer working on the highway approaches to the Dumbarton Bridge.  In 1989 Pete was promoted to Project Manger working on several large Bay Area freeway projects.  He advanced to Construction Manager in 1992, General Manger of Public Operations in 1999, and General Manager of Construction in 2009  In 2012, Pete was promoted to Vice President, Construction Operations.  Pete Davos sits on the Board of Directors for IPI.