We are pleased to announce that Alameda County GSA, LAWA, Telge Fastigheter AB, Swinerton Builders, Robin Chiang and Co., and The Allen Group have all joined IPI! 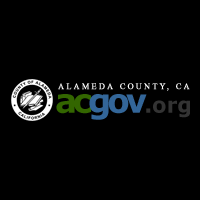 The Alameda County GSA is responsible for the countywide planning and construction of capital building projects for agencies and department staff. In 2008, GSA received multiple accolades for the Juvenile Justice Center, a LEED GOLD Juvenile Detention facility for young women in San Leandro, California. The team used Partnering combined with Design/Build to deliver a $136M, 337,000 sq ft facility that co-located 8 different departments. GSA managed the delivery of the project on budget and ahead of schedule. GSA received multiple awards including the CMAA Northern CA Project of the year for Projects >$20M. GSA is also pleased to announce the upcoming $147M East County Courthouse in Dublin, CA, which will replace the existing leased Gail Schenone Hall of Justice in Pleasanton, CA. The D/B team will be led by 2014 IPI Partnering Champion, Hensel Phelps. Welcome Alameda County GSA!

IPI is excited to announce our newest Airport Owner, Los Angeles World Airports (LAWA). LAWA is in the midst of a multi-billion dollar development program for LAX and just put the finishing touches on the Tom Bradley International Terminal (TBIT) which includes new retail, dining, and gate areas at LAX's premier international terminal. Phase 1 of the $1.9B program including the new terminal, opened to the public in September 2013 and was built by Walsh Austin, a joint venture between IPI Member firms, Austin Commercial L.P. and The Walsh Group. LAWA recently participated in the IPI Owner's Roundtable held in May and we are very excited to serve the program's partnering needs! 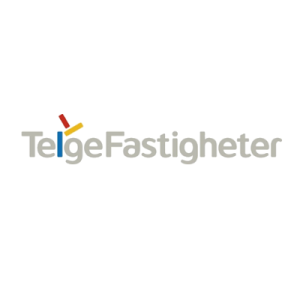 Telge Fastigheter AB is the real estate company owned by the Södertälje municipality near Stockholm, Sweden. The organization manages and develops commercial real estate and constructs schools, preschools, sport centers, nursing homes and other facilities. Telge Fastigheter has an annual construction budget of roughly $96M USD and were the recipients (along with NCC Construction Sverige AB) of the 2014 IPI Strategic Partnering Achievement Award. The NCC Construction AB and Telge Fastigheter AB Award-winning Strategic Program comprised 22 projects totaling $140M over a 10-year period. Every single project was delivered under the budget estimate and the final buildings are beautiful, sustainable (requiring 30% less than standard for operation), and have helped improve facilities for under-served populations throughout Stockholm. We are so excited to have this International Owner participating in IPI! 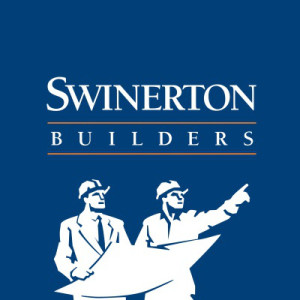 Swinerton Builders has joined IPI! Founded in 1888, Swinerton has garnered an excellent reputation in 125 years of collaborative building. An 100% Employee owned company, Swinerton was voted 2013 Contractor of the year by ENR California. They are well-known for highly visible projects including work on the LAX Air Traffic Control Tower and the forthcoming NEMA housing project, which will become the largest high-rise in downtown San Francisco. In 2014, Swinerton was acknowledged with the Interior Architects Industry Partnering Award and was voted to be one of Hawaii Business Magazine's Best Places to Work. Please join us in welcoming Swinerton Builders to our Membership!

IPI is very pleased to welcome Robin Chiang & Co. (RCCo)! Founded in 1976, they are a San Francisco based architecture and planning firm with an emphasis on the design of transportation facilities. Some of their transportation projects include rail and bus stations, airport terminals, bus maintenance facilities, and street-scapes. They are currently designing the Balboa Park BART Station in San Francisco, CA and recently completed BART's new Warm Springs Station in Fremont, CA. RCCo has also been involved in the planning of new towns and urban infill in the Bay Area as well as in Eastern Asia, Western & Eastern Europe, and the Middle East. They are currently involved in the $1.578B, San Francisco Central Subway Part II Project and we are very excited to have them on board with IPI! 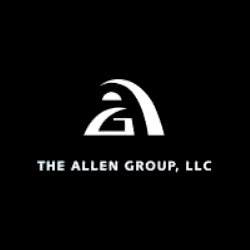 IPI welcomes The Allen Group, LLC a well-known Project Management firm based in Oakland, CA. Established in the mid 1970's, the Allen Group has provided various services to the engineering and construction industry including community relations and outreach, construction management, project management and other services. The Allen Group has successfully assisted a number of prominent public and private sector clients to deliver complex civil infrastructure programs in the Bay Area. For BART, The Allen Group provided community outreach services on the $1.2B Warm Springs Station Project (Fremont, CA) and provided construction management services on the SFO Airport BART Concourse H/AirTrain Station. For SFO International Airport, they have managed more than $280M in construction on the SFO Master Plan Program without a single claim! Join us in welcoming this great firm to our Membership! 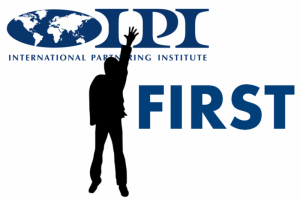 As we all know, Collaborative Partnering helps teams overcome the traditional, adversarial model of construction. It is easy for teams to lose trust and fall back into traditional roles. Instead of allowing this to happen on your projects with primes, subs, or JV partners, why not choose highly collaborative partners from the outset by using IPI Members first?
If you are a Member and wish to receive an updated copy of the IPI Member Roster so you can focus on ways to team with IPI Member Organizations, please contact us at (925) 447-9100 or email us at ED@Partneringinstitute.org.

May and June IPI Member Anniversaries! 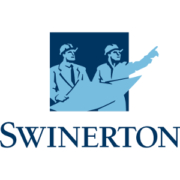 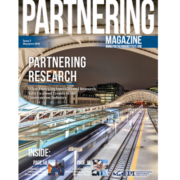