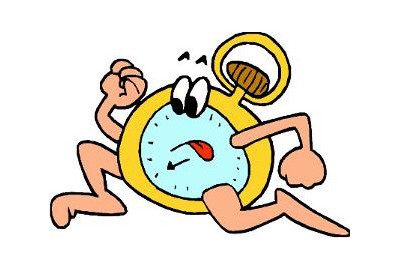 Its Partnering Awards Season and Time is Running Out!

The Caltrans Excellence in Partnering Award and Success in Motion Applications are due at the District Offices on Friday, January 16th!

The Nevada Department of Transportation Excellence in Partnering Applications are also due on Friday, January 16th!

And Remember - if your Project is eligible for either of these Awards you are automatically eligible for an IPI Partnered Project of the Year Award (Due February 13).

Please join us in welcoming them to the IPI Family! 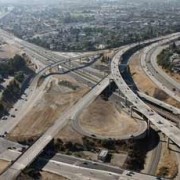 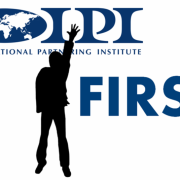 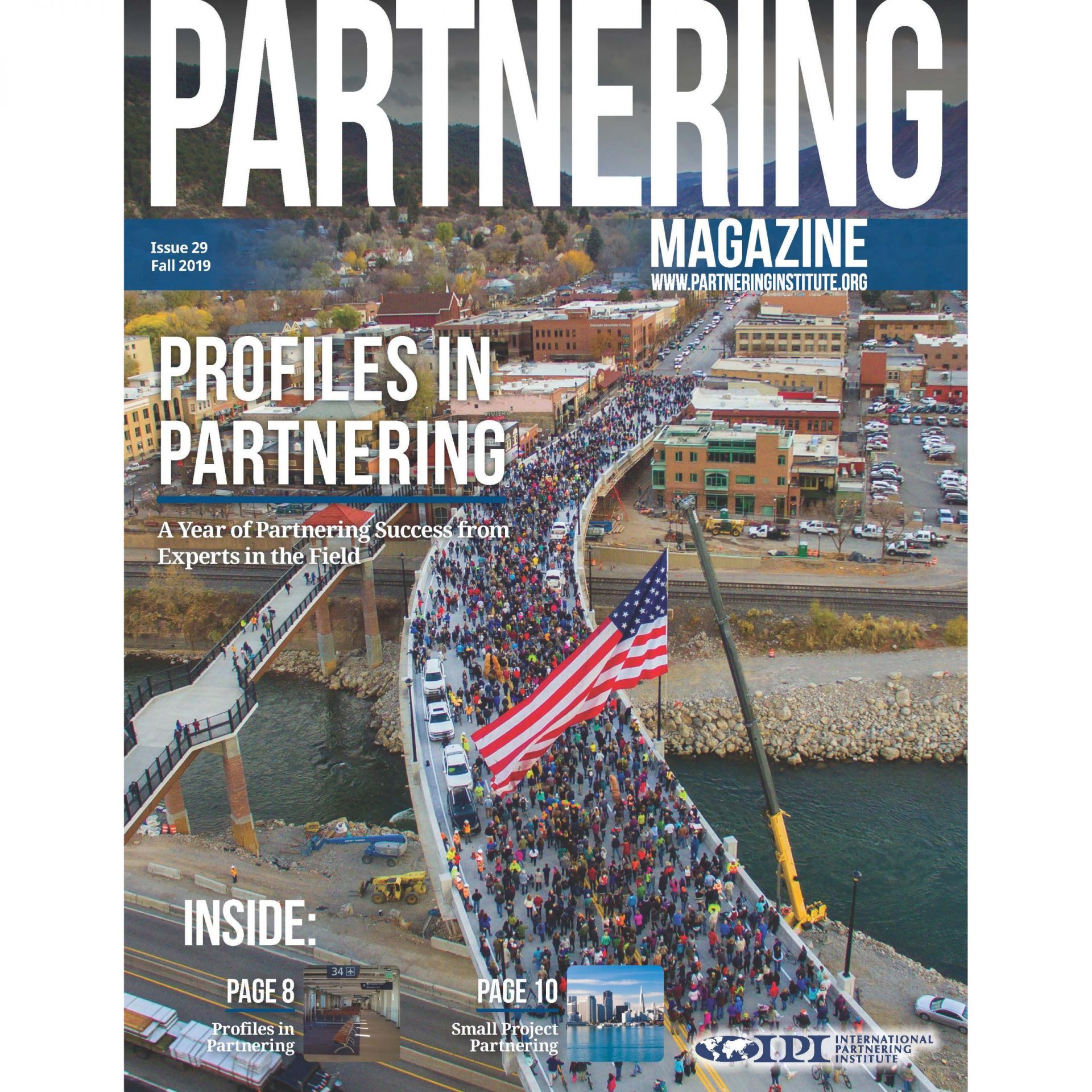 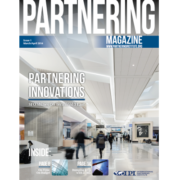 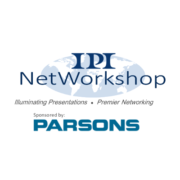